Cornet Vincent Ségurel continues its development by bringing Justine GENTILE and Bertrand LARONZE into its property law department. These new partnerships, which reflect Cornet Vincent Ségurel's internal promotion and training policy, also reward the commitment of its lawyers to both the structure and its clients.

Justine GENTILE, 36, holds a Master's in litigation from the University of Nantes.

She began her career in 2007 in the property law department in the Nantes office, then headed by Jean DOUCET and Florent LUCAS, working on legal matters relating to construction, sales and co-ownership.

In the last 7 years, Justine Gentile has also developed a specialty in family property law. 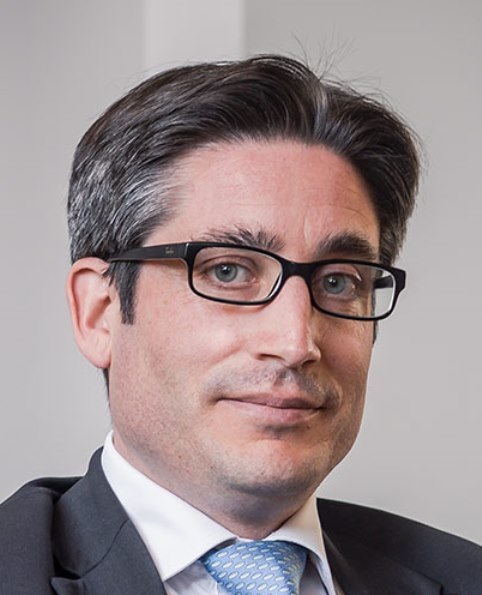 Bertrand LARONZE, 39, holds a post-graduate diploma in intellectual property law and a PhD in private law from the University of Nantes.

He began his career in 2008 in the general practice of Pallier Bardoul & Associés (2008-2011). Bertrand LARONZE then joined the property law department in the Cornet Vincent Segurel Nantes office headed by Jean DOUCET.

Within the department Bertrand LARONZE supports the development of a real "enforcement proceedings" division.

His area of intervention covers the law relating to sale, mortgage security, enforced sale by auction, all civil enforcement procedures and in particular foreclosures.